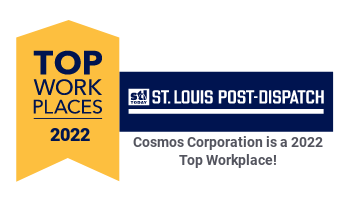 The St. Louis Post-Dispatch names Cosmos among the 2022 Top Workplaces in the St. Louis area. Cosmos is one nearly 60 employers named in the Midsized category for organizations with 150 to 499 employees based locally in the St. Louis area. This is the second consecutive year Cosmos has received this honor. This program recognizes energized organizations that are creating workplace cultures where employees feel engaged, appreciated, and fulfilled. 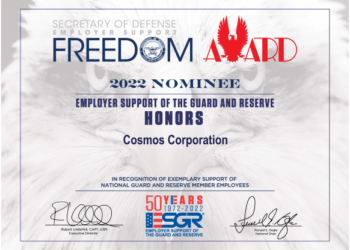 Employer Support of the Guard & Reserve (ESGR) recognizes Cosmos as a 2022 Secretary of Defense Employer Support Freedom Award Nominee for Missouri. Cosmos is among 46 Missouri employers recognized and to be considered among some 2400 nominees nationally for demonstrating exemplary support of National Guard and Reserve member employees. Cosmos was nominated by Spec. Michael Scott, Missouri National Guard – Army and Cosmos Product Development Formulation Manager. As part of the certificate presentation ceremony, Cosmos signed an ESGR Statement of Support affirming the company’s commitment to its citizen Soldiers. 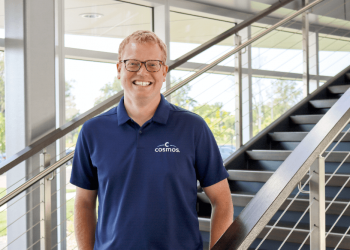 Vistage, the world’s largest executive coaching organization, profiles Cosmos CEO Landon Hobson among its members who are leading companies that are thriving and growing in year three of the pandemic. 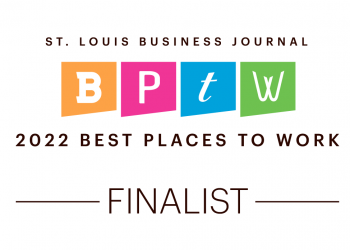 The St. Louis Business Journal recognizes Cosmos among finalists in its 2022 Best Places to Work awards program. Cosmos is one of 15 employers named in the Large category for organizations with 100 to 249 employees based locally in the St. Louis area. The program honors superior organizations where voices are heard, cultures are thriving, and employees are engaged.

Pet Age magazine recognizes Cosmos CEO Landon Hobson among its inaugural list of 50 executives, directors, and authorities whose vital work has made a substantial impact on the pet market and who demonstrate the sort of forward-thinking and professionalism needed from today’s leaders. 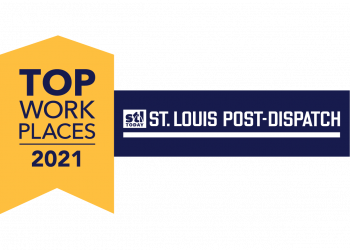 No comments to show.

I accept My Preferences